UPDATE: We’re aware Mac users are having issues opening the game so we’ve put a pause on downloads of that platform while we fix and update the build. Sorry for the inconvenience!

Firstly we want to thank you for your patience waiting for this update. It's definitely taken longer than we anticipated because of the pandemic and us taking our time to ensure our team weren't under too much pressure. Secondly, we made the scary decision after chapter one was released to switch to a new editor extension program , which essentially means us taking the game assets and rebuilding it from the start. This was a mammoth task but a necessary one.  Our first extension got us off the ground running but it was lacking a lot of simple features that people crave when playing a VN. We finally found an extension that we're really happy with and we're confident it can deliver what we expect it to.

Please be aware that this does mean that save files you have from the prologue and chapter one will not carry over, but we've made sure you can skip through those first two chapters quickly so you don't have to replay them at a snail's pace if you don't want to. We will be implementing named saves in a future patch/update but for the time being please utilize the multiple save screens to keep track of your routes :) 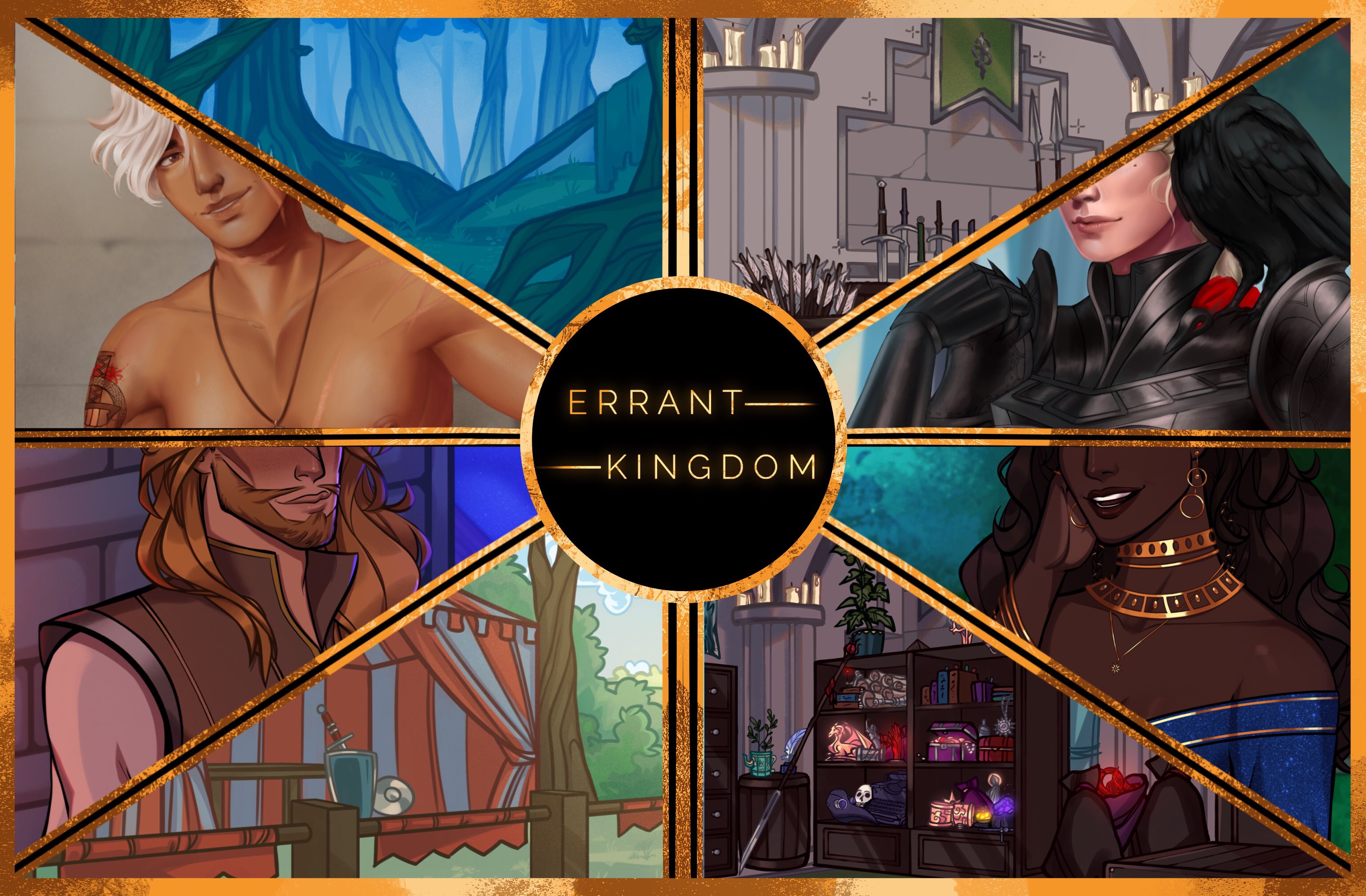 I Of The Storm

There’s something new in Novus, something different, and that something isn’t you.

Ascend with the kingdom, or orchestrate its fall...

Im sorry, Im not used to playing PC games or using itch.io, so I am having trouble playing past the prologue. It says there are 2 chapters now, and I have downloaded the update thru itch.io but I still only get the prologue. What am I doing wrong?

Sounds like you're playing the demo, make sure you've paid for and have downloaded the full version

I got the game thru the kickstarter, so I am not sure how to have itch.io recognize this and let me update.

If you've had the key for the game from us then you just need to click the link provided and it should take you to the page for the download.

Ah I definitely dont have the info anymore and the key, I will just buy the game again on itch. Thank you!

Hi there! Thanks so much for the second part. Very happy to have received it! Just some feedback I'd like to give regarding the some parts of the game:

1. When certain choices have symbols next to them, I sometimes can't make out what they are as some seem a bit too small to see and I end up not being sure what I'm choosing.

2. Some choices that I make don't actually reflect in the dialogue? Like for example, I'm on my Ambassador route and I've made it to Erik's cottage, I'm given these three choices:

- You can blame Raiden

- Even if the interruption is as pretty as this? (something along those lines)

- Livia takes after you

I chose the last, but my MC's dialogue reflected the first choice instead. It isn't the first one I've come across, but this one is the one I remember the most.

Hi there! That dialogue choice with Erik is a known issue which we're looking into. Glad you're enjoying the game!

The revamp is looking very nice so far. One note to mention would be that it seems to advance you need to click in the textbox rather than anywhere on screen, and that will likely confuse people. I also very much appreciated the previous save system including details of which protagonist you set up as, so I hope that will be added again in time.

As mentioned in the post, named saves will be added with a future update. We ran into an issue with this so made the decision to release without it to avoid further delays.

is the second chapter available with the steam version? ^^

it will be soon