A downloadable Visual Novel for Windows and macOS

"The ocean calls to me, and I think I might answer it..."

Dive into the 1950s and explore an eldritch-horror-infested world soaked in dark magic, mystery, and romance. Call Me Under takes place in the mysterious underwater city of Styx, a haven inhabited by humans, sirens, and a host of unknown otherworldly entities.

Play as a choice of two different faceless protagonists from The Surface seeking to leave their past behind and start fresh in a new city, even if it is one only rumored to exist at the bottom of the ocean. They do say there's nothing like a clean slate...

But maybe not if you find yourself thrown into the middle of a brewing fight between the Shadows and the Light; two ancient, otherworldly entities embroiled in a centuries-long battle for power.

Call Me Under will have:

Our demo is a very early example of what you will see in the final game, with many elements and features still a work in progress. We created this preview with the intent of introducing you to the characters and giving you a peek into the world of Styx, and we look forward to bringing you an incredible game when completed!  Blue is the only character that is voiced in the demo, but all seven of our main characters will be in the completed game.

This is our first non-episodic project and will be released as a full game. We are aiming for a mid-2022 release on Steam, itch.io, and Nintendo Switch (eShop). 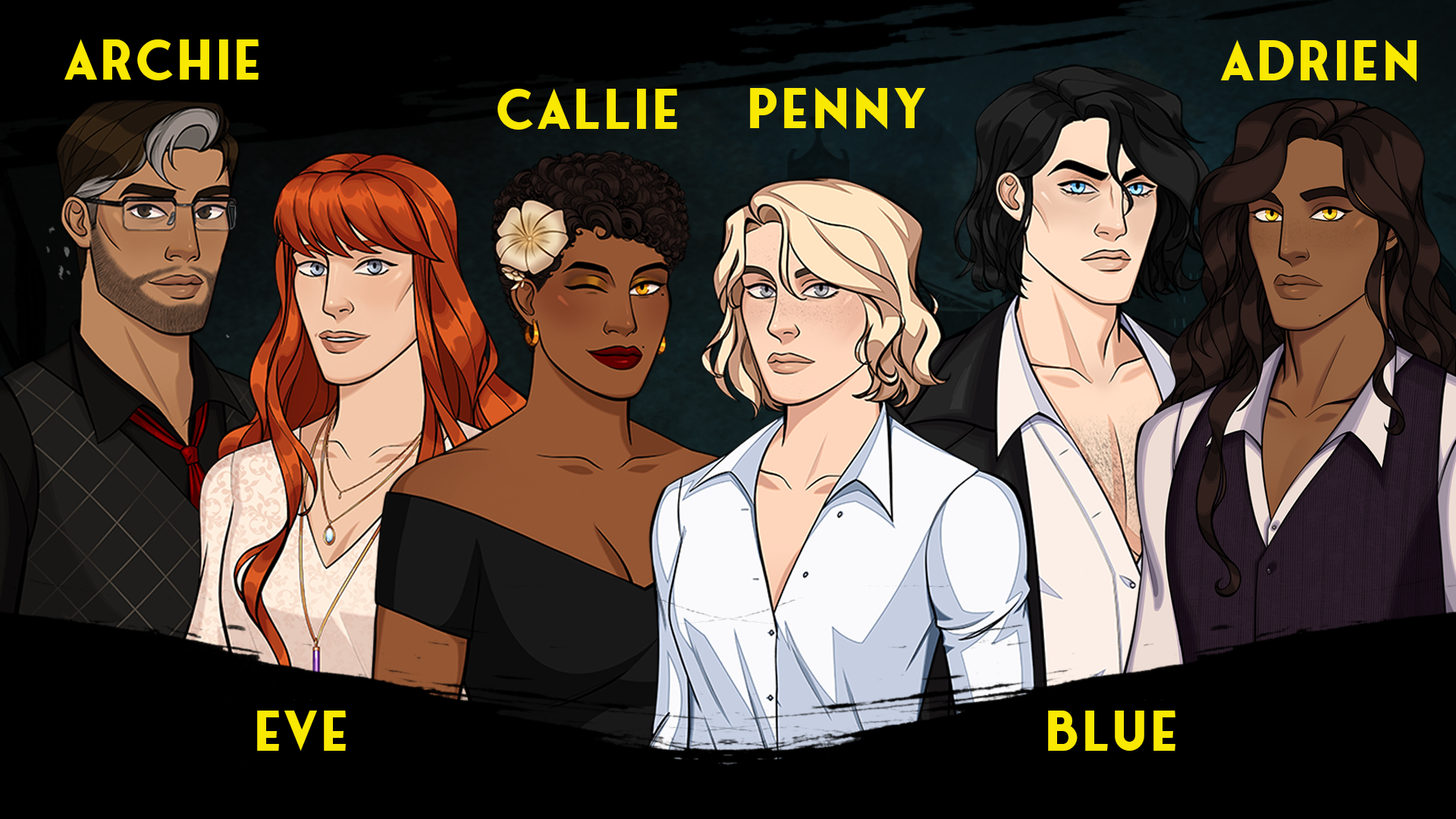 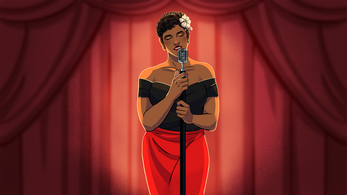 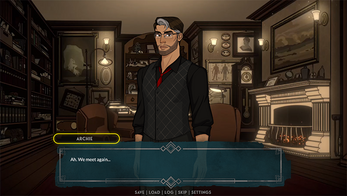 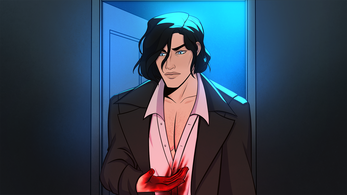